DAO is the abbreviation of Decentralized Autonomous Organizationd, that is, a decentralized autonomous organization; it refers to a distributed blockchain community organization that is constrained by smart contracts around a common mission to jointly create, acquire and distribute community value. 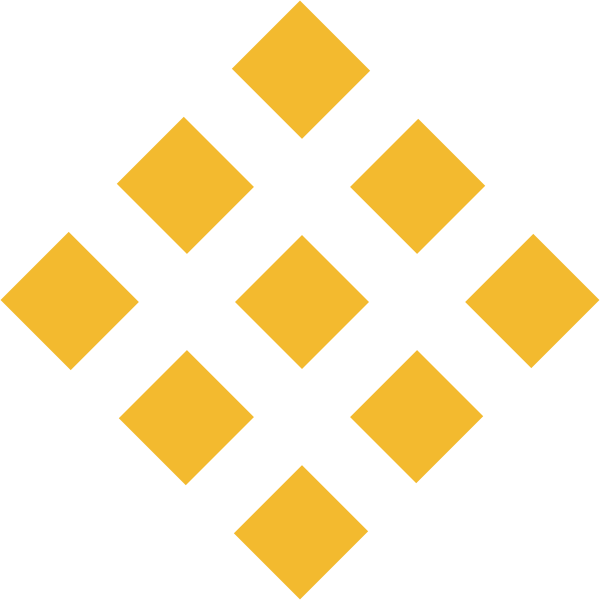 So why can BNBDAO become a hot project that the community is eagerly pursuing? First of all, he has the following five advantages:

1. Decentralization: Community rules are formulated by the community and will not be controlled by centralized organizations;

2. Tokenization: Token serves as a condition for participation and an incentive mechanism to promote the development of DAO, etc.

3. Autonomy: Community members can participate in the governance of the community independently without the need for employment.

4. Autonomous rationality: The operation of DAO is jointly governed by all community members in the form of community proposals and voting.

5. Openness and transparency: BNB DAO is based on blockchain technology and smart contracts. Its rules and roles, and the process and results of each decision from proposal, discussion, to voting are publicly recorded and traceable.

The core of DeFi is decentralization, and DAO has become the key driving force for the in-depth development of DeFi. The full English name of DAO is Decentralized Autonomous Organization, which is also translated as “Autonomous Organization”, which exists on Ethereum, Binance Chain and other networks. In the field of exchanges, the continuous commercialization of DAO projects has also created more value for users.

The governance rights of DAOs are usually expressed by a set of homogeneous or non-inclusive governance tokens (governance tokens), and participants can obtain tokens by purchasing or contributing and become the governance of the organization. The governor can use the token as the credential to participate in the decision-making and operation of the organization, and enjoy the corresponding rights and interests. DAO usually does not set up decision-making layers and management layers, but adopts the method of community democratic voting to govern. Whether it is the adjustment of governance rules or major business decisions, it generally needs to be implemented by the governor in the form of governance token voting. Stakeholders cooperate and compete to change the rules described in smart contracts, thereby achieving democratic autonomy. With the rapid development of DAO, it also promotes the accelerated arrival of the Web3.0 era.

The involvement of blockchain and DAO, because of its decentralization and data immutability, has accelerated the arrival of the Web3.0 era, and can even extend Web3.0 into our lives. Therefore, BNBDao, which originated in the community, on the basis of Binance Chain, explores the in-depth development of DAO, expands web3.0, in order to promote the refinement and autonomy of BNB in ​​the district, establish the world’s first Dao collection platform, and Issue a community governance token, DBNB, on Binance Chain.

For a long time, the BNBDao team believes that DAO will combine decentralization, autonomy, autonomy and token economic incentives, and use various elements in the system as assets to fully integrate financial capital, human capital and other element capital, so as to better stimulate The efficiency of the organization and the realization of value transfer provide a good idea for solving the existing organizational management problems.

Through the audit of the contract, we can find the ten highlights of BNBDA:

2: 300U opens the coin speculation mechanism, and the entire network eliminates the appearance of low-priced chips.

3: Create an original network-wide coin-holding dividend mechanism to increase the enthusiasm of the overall members for coin-holding.

4: The computing power is attenuated, eliminating the behavior of long-term profit and smashing, and reducing the risk of new entrants.

5: The amount of currency production is attenuated to prevent the currency price from falling off a cliff.

9: The public chain mechanism on the chain allows every community with traffic to have its own public chain and tokens.

What is even more rare is that in the future, DBNB holders will be able to fully control BNB Dao and decide on matters such as development direction, market expansion plans, technology roadmaps, asset security and ecological incentives.

For the implementation of Web3.0, BNBDao is still in its early stage, and community members are not yet familiar with the DAO governance mechanism. Therefore, BNBDao will adopt the DAO principle of “governance earning” in the early stage to encourage and attract more users to actively participate in DAO governance. Before participating in DAO governance, players need to stake a certain amount of DBNB to gain voting rights. In return, users can earn rewards for voting and the proposal process.

BNBDao will become a voluntary, self-organizing, self-governing blockchain community. It is not a company or entity owned by a handful of founders and investors, but a borderless organization owned by those who contribute to it. Ownership, power and control are in the hands of all community members. Everyone can make a difference, regardless of their abilities and experience. Every community member committed to development and a shared mission is equal. Community members are welcome to initiate proposals, participate in discussions and vote on the following platforms.