Recently, I have often heard some friends recommend the STAR project. Driven by curiosity, the editor went to check some relevant information and found that the background of this project is indeed unusual. The vision of the project is very ambitious, and the founder still has contact with Musk, so it is no wonder that it has been so popular recently.

However, I didn’t expect such a good project to have a black swan event on the day Pancake was launched, which is really surprising. According to officials, the crash on the day of the launch was due to a hacker attack. Was it really attacked, or was it written, directed and acted by the project itself? Let’s review the data on the chain to see what happened.

According to the official statement, because the popularity of STAR far exceeded the expectations of the project party, the technicians carried out several online iterations and covered some of the original code when the code was submitted for the last time. The function of the covered code is to deduct user transactions. After this code is overwritten, there will be a loophole that some users will not reduce the balance after the transaction. The attacker uses this loophole to repeatedly buy and sell, causing the account balance to continue to increase, and finally all USDT in the pool is replaced. come out. 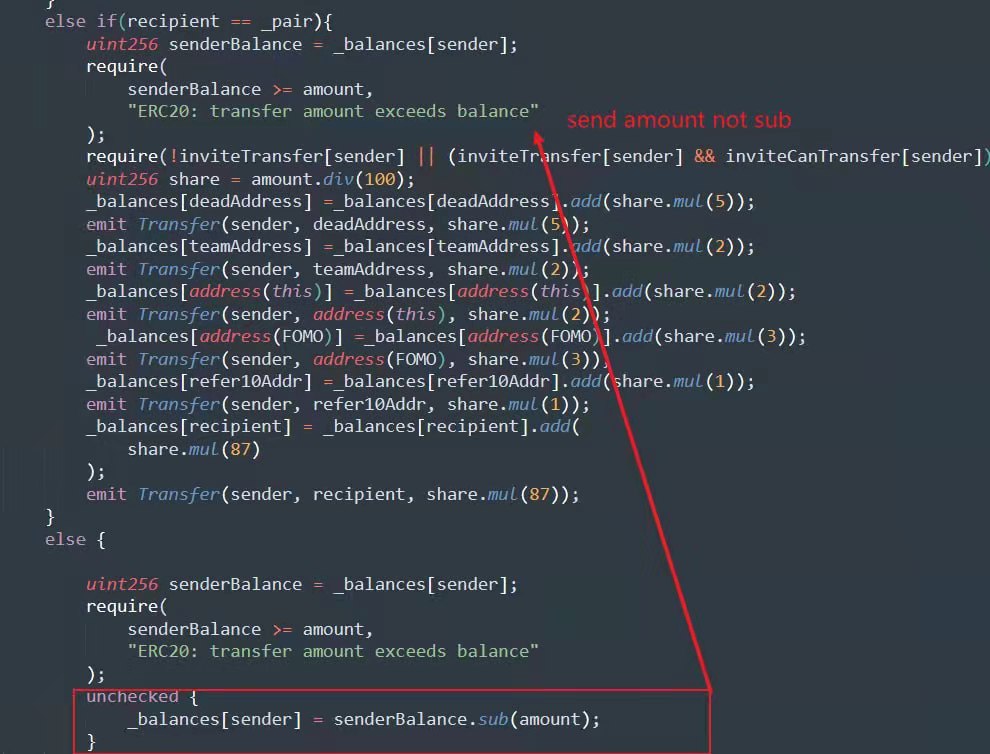 Then the official announced all the arbitrage addresses that participated in the attack. details as follows: 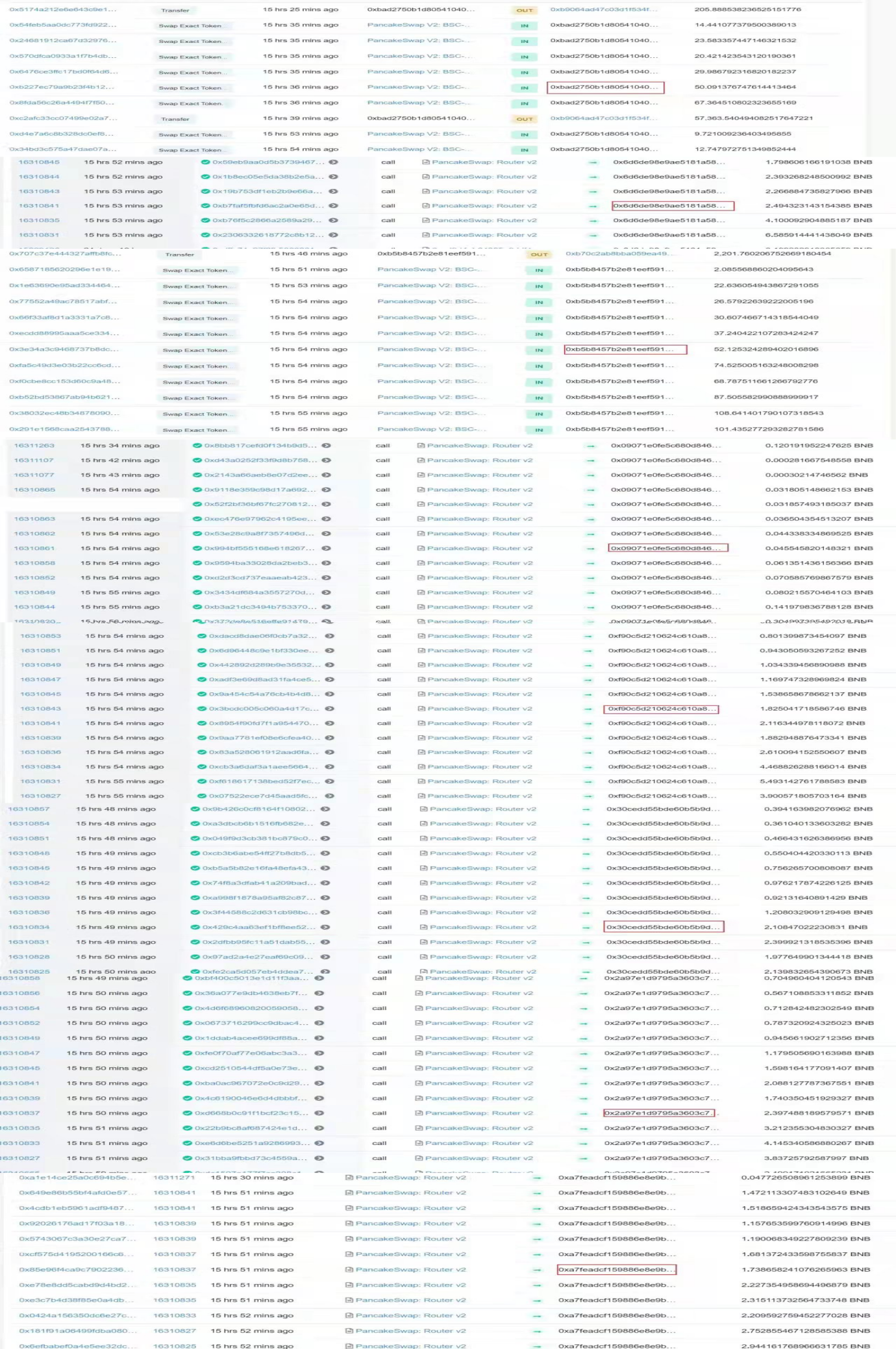 At the same time, it was officially announced that the hacker used multi-frequency and high-coverage technical means to issue more than 8 trillion Tokens in a short period of time on the basis of STAR’s original circulation, and used high-frequency trading methods for rapid arbitrage. 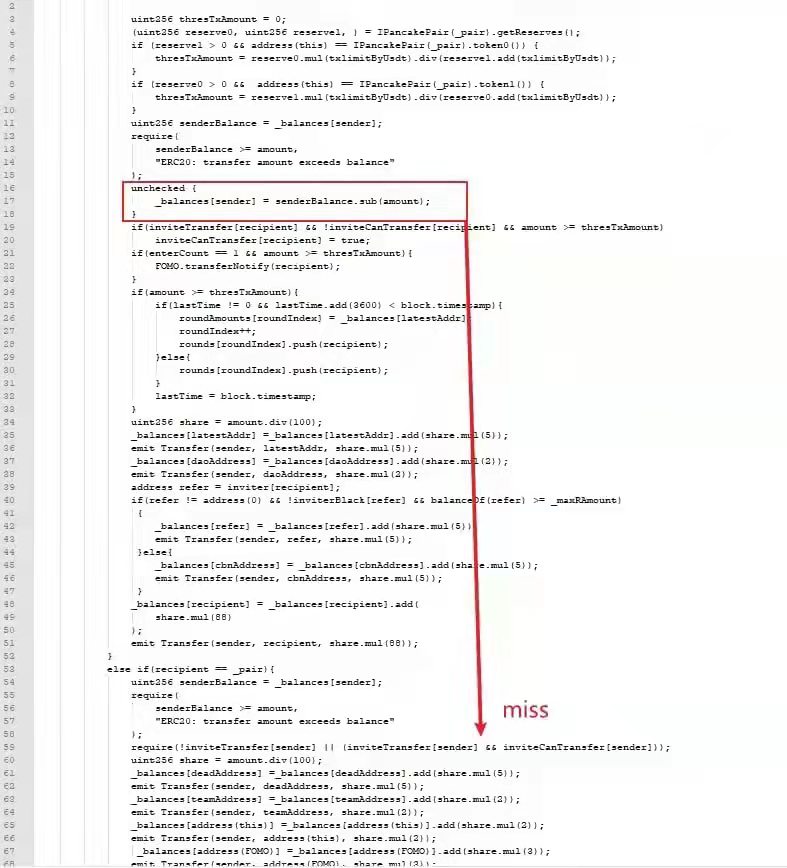 From the analysis of the records on the chain, the project party did encounter a hacker attack, and took measures to stop it as soon as the vulnerability was discovered. In addition to technical remediation, the official response in operations is also quite swift. 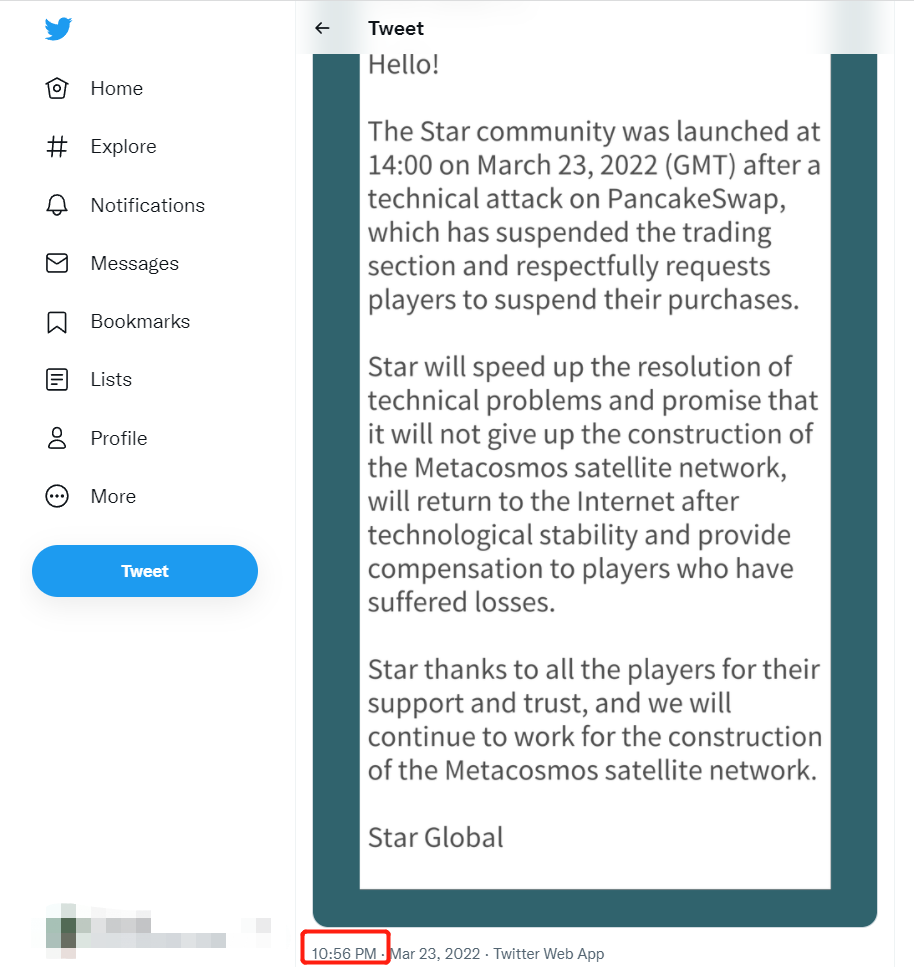 It went online at 22:00, and within an hour after the problem was discovered, an announcement was made to express its attitude and put forward a follow-up solution. The quick response is commendable. Judging from this incident, the original intention and starting point of the project party are both upholding the concept of being able to become bigger and stronger. The sincere attitude of the official afterwards, the serious and responsible handling and the operation of this compensation all make people feel that this project has a pattern, and there may be a very large space for development in the future.

Although there have been black swans, so far, in the editor’s opinion, the team’s operational level and public relations capabilities are very high. Which blockchain project has not encountered an accident? Ethereum has been attacked, has the EOS public chain restarted? It’s not terrible to accidentally make mistakes in technology. The key is the team’s original intention and attitude, as well as the ability to handle crises. Since STAR has done a good job in these aspects, I personally think that this project will have a high probability of taking off in the future. Next, the editor will continue to pay attention to the next development and ecological planning of this project, as well as the price of its re-launch. Maybe there will be surprises.