With the explosion of NFT in recent years, DeFi+GameFi+NFT model projects have appeared frequently. Stimulated by market development, the new generation of chain games has higher and higher requirements for technology development, gameplay, and game design. Developers must not only have a deep understanding of the game, but also the quality of the game and the design of the economic model should be just right, balancing between the player’s gaming experience and the benefits gained from playing. BTCFISH was born under this background, and it has given a new connotation to the development of chain games Play to Earn with an innovative game mode.

Today, with Play to Earn games as the starting point, the game ecology that is actively trying to break through and innovate is blooming everywhere. And BTCFISH is one of thousands of attempts that stands out.

BTCFISH is a fish fishing game that revolves around a virtual open character world. All players can continuously upgrade and forge new weapons and equipment to improve combat effectiveness and obtain higher profits. Different levels of turrets in the game have different forces. The goal of the BTCFISH platform is to make a chain game platform that allows players to play and earn. It not only relies on one game to realize Play to Earn, but also hopes to accompany the step-by-step development of thousands of games, with a decentralized platform as the core. Relying on it, bringing a large number of users with a large amount of high-quality game content, and sharing the long-term benefits of a super ecology with all game users around the world. 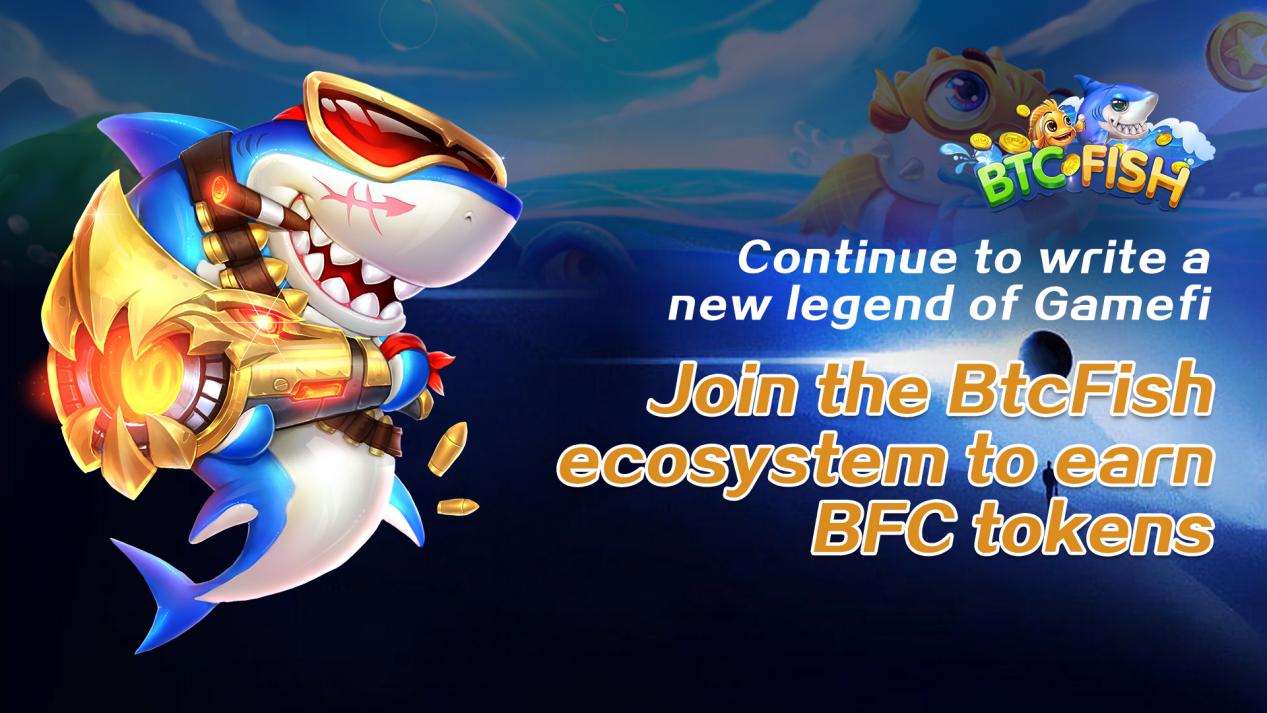 Compared with other competing bids, BTCFISH has the following differentiated advantages:

Gorgeous UI visual design, BTCFISH through multi-level visual rendering effects, allows users to feel the vivid dreaminess through the intuitive naked eyes. It greatly increases the user’s overall visual experience of GameFi games, allowing users to feel as if they are on the scene while participating in the game.

Holding the BTCFISH ecological token BFC will reap long-term value. As the only ecological governance token of BTCFISH, BFC will have diversified application scenarios in the future. As the ecology introduces more ways to empower BFC with value, BFC will be in short supply and form a positive feedback effect in the market. 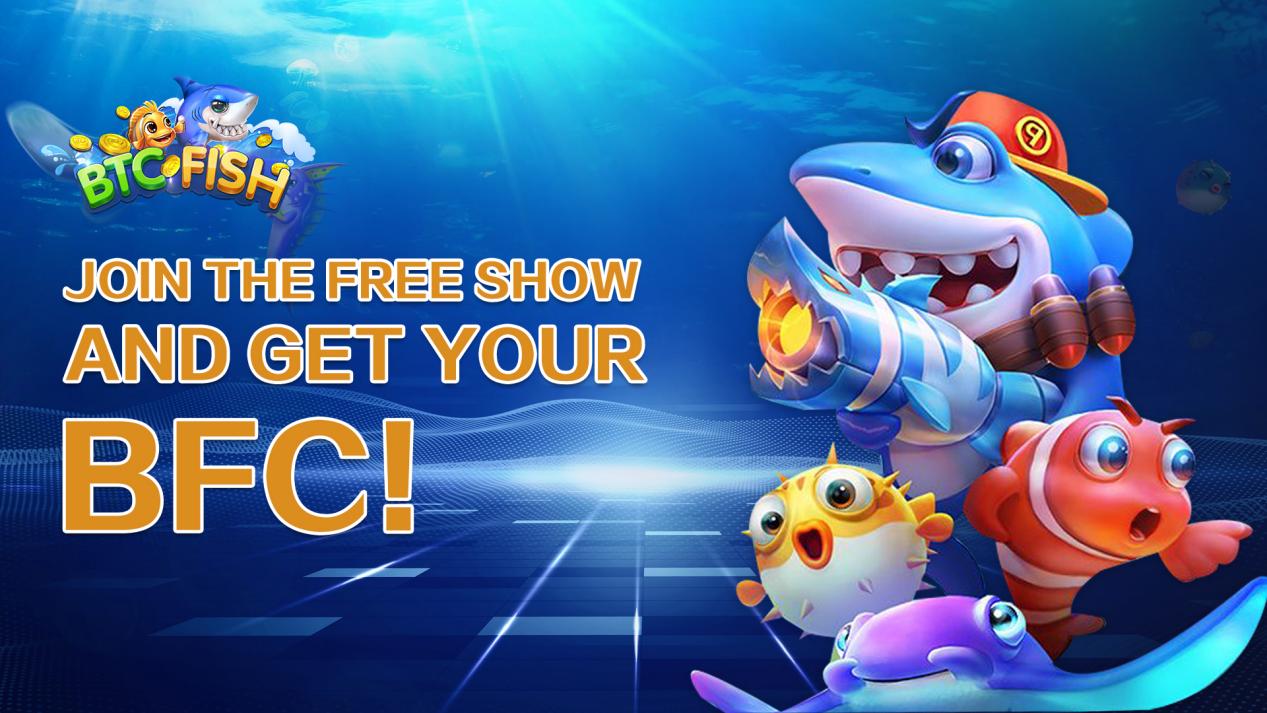 The development potential of BTCFISH

Up to now, the development of BTCFISH has gone through four quarters so far, and it is rushing towards the fifth quarter. The following are the milestones BTCFISH has reached so far:

Looking forward to the future, in 2023, BTCFISH will embark on a new journey of Ecology 2.0. In the future, more scenes and gameplay will be unlocked, game modes will be enriched, the world view will be expanded, and playability will be enhanced. Through continuous updates and iterations, sustainability and playability will be improved. In the end; the follow-up platform will introduce more cooperative ecology (including project ecology, DEX/CEX exchange, etc.) to expand ecological consensus, further improve the construction of BTCFISH chain game ecology, and gradually form NFT+Gamefi+ covering games, NFT, DAO governance, etc. The full ecological closed loop of the Metaverse.