According to Sky Mavis, the Vietnamese operator of the NFT game Axie Infinity announced that hackers had stolen 173,600 ETH, which is worth around $591.2 million, from the Axie Infinity backed company Ronin.

Nowadays, there are hundreds of public chains around the world. The mainstream public chains with strong financial support have acquired a huge number of users. However, with the continuous development and expansion of the ecosystem of each public chain has reviled the problems over the ‘island of value’ effect due to the differences in the underlying technology and technical architecture.

The majority of crypto users are most likely to have multiple wallet accounts for different uses. Especially with the Defi, GameFi, NFT, and other explosive growth trends on-chain, the user demand for cross-chain increases rapidly. Thus, cross-chain bridges are essential for improving the user experience for crypto users.

The cross-chain bridge market has been growing continuously; therefore, the crisis of security issues has been the most significant threat ever these days.

On July 11, 2021, ChainSwap was attacked, and the officials took action to freeze BSC mapped Token addresses to filter out hacker addresses. Over 700,000 RAI tokens were stolen from RAI Finance due to the vulnerability of ChainSwap contracts.

Also, on July 12, 2021, Anyswap announced that the newly launched V3 cross-chain liquidity pool was hacked, resulting in a total loss of 2.39 million USDC and 5.5 million MIM, for a total loss of over $7.87 million.

Analysis of the attack on ChainSwap and AnySwap:

The hacker invoked the Mint function of the project’s original token through ChainSwap to Mint tokens and then withdrew. In the case of AnySwap, hackers discovered a flaw in its code that allowed them to get their private key pairs and steal assets. These kinds of vulnerabilities might occur in all types of projects; therefore, finding the right solution to prevent any similar situation from happening is the most critical part of enhancing the security of all cross-chain bridges. 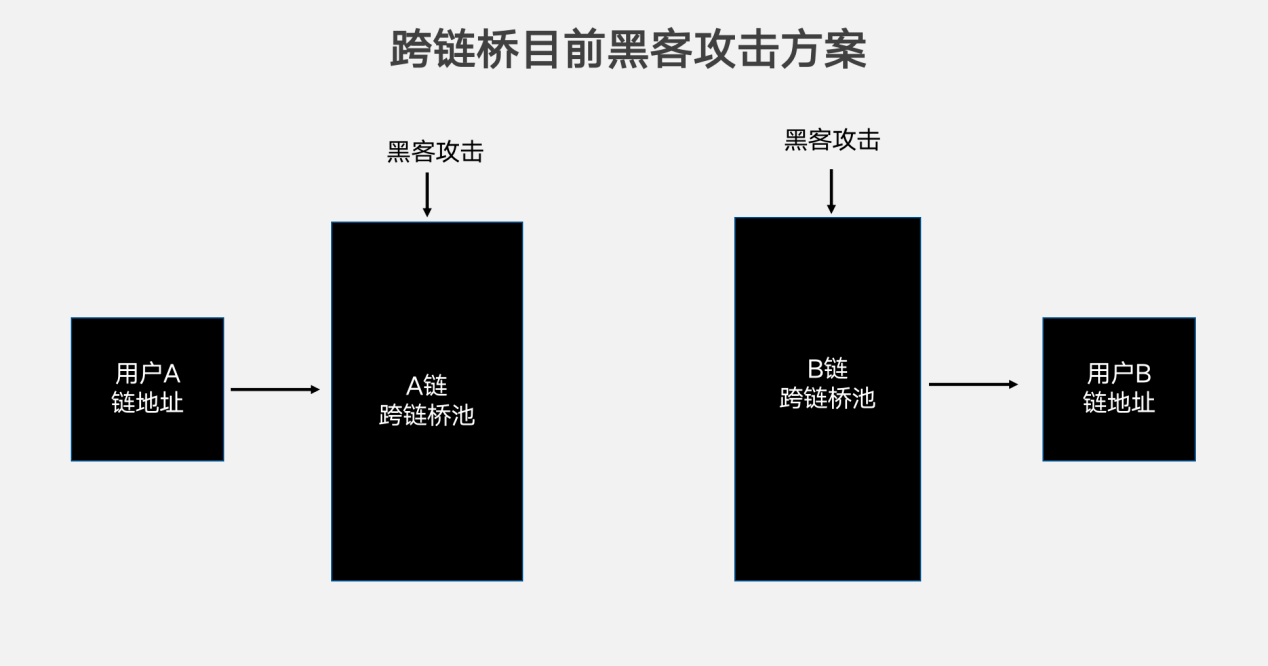 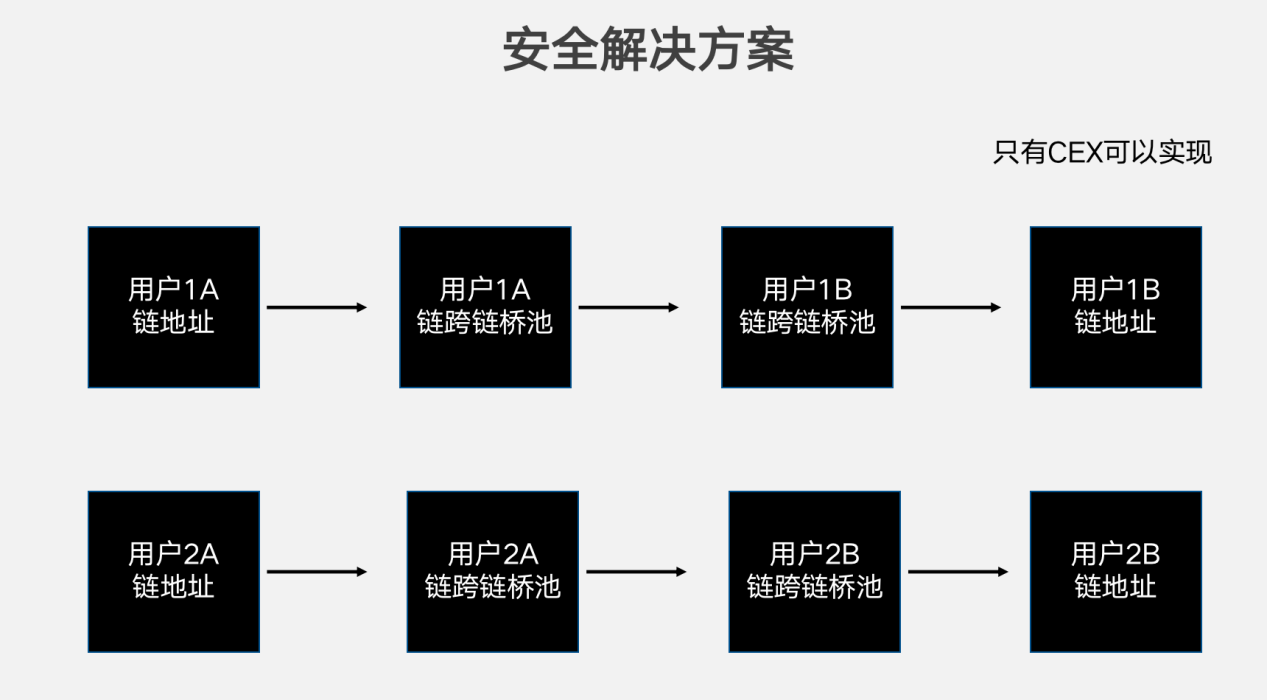 The analysis has shown that most hackers attack cross-chain Bridges mainly by attacking single-chain cross-chain bridge pools, and then obtaining user addresses to transfer funds. ES Bridge adopts one Bridge pool for each user address, which can avoid most hackers’ attacks.

In the most common scenario, we assume that there are two total cross-chain bridge pools, and the user capital accounts are evenly dispersed corresponding to these two pools. Once a hacker attacks a pool, the corresponding account capital will have a great risk of being transferred. However, the mode adopted by ES Bridge disperses account funds, which increases the cost of hackers to attack to a certain extent and increases account security.

Equal Sign Bridge provides a cross-chain service; it is a vital tool to increase cross-compatibility in the blockchain space, aiming to improve Equal interoperability between different blockchains.

Currently, Equal Sign Bridge wants to solve the transfer of cryptographic assets problems between Hoo Smart Chain (HSC) and other blockchains. Users will transfer their assets between blockchains for different purposes. Due to the high fee, high time cost, and low security of other cross-chain bridges, the emergence of the Equal Sign Bridge solves this problem.

Equal Sign Bridge improves the transaction speed and reduces the Gas fee simultaneously. Also, the user assets can interact freely with an excellent user experience. The productivity and practicability of the existing crypto assets could be improved, and the problem of capital flow could be solved with higher security and better privacy.

The goal of the Equal Sign Bridge is to break the barrier of the ‘isolated island’ effect of blockchain, connect the bridge of information exchange and asset exchange, and build the ecosystem of decentralized finance and traditional industry application. It could also eliminate monopoly and inequality to build an intelligent and trusting society. The Refraction of blockchain infrastructure, tools, and derivatives to save expenses and operational costs could also be realized by Equal Sign Bridge.