In the first years of the blockchain, when it comes to 2019, the first thing that comes to your mind must be the VDS ecosystem. That’s right, VDS started on February 14, 2019. Since the birth of the darknet, the technological innovation and the popularization of decentralized thinking that have been leading the development of the blockchain have made more people think deeply about information privacy, wealth privacy and The Importance of Internet Privacy. 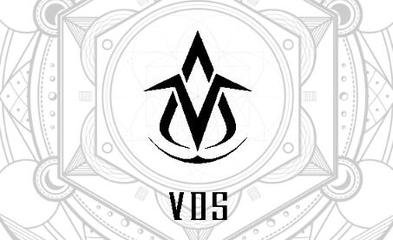 In fact, as early as January 2019, some users of the deep web received an anonymous email, which announced a plan called VDimension (Fifth Dimension) to invite players from all over the world to participate. With the instructions provided by the players via email, they discovered the official website of VDS in the deep web step by step, and thus discovered the anonymous organization of the “Decentralized Finance Promotion Group”.

After that, as the advantages of VDS continued to emerge, the popularity and popularity of VDS also increased, and eventually it evolved into a well-known situation. It can be said that 2019 was the first year of VDS, when the world was full of VDS beliefs. By. In the eyes of these believers, VDS is a beautiful work of art in the world, it represents reconciliation and freedom, consensus and connection, and more importantly, humanity and hope. Whether poor or rich, regardless of race or color, wherever and whenever you are, regardless of doubt or belief, the doors of freedom at VDS are open to you. 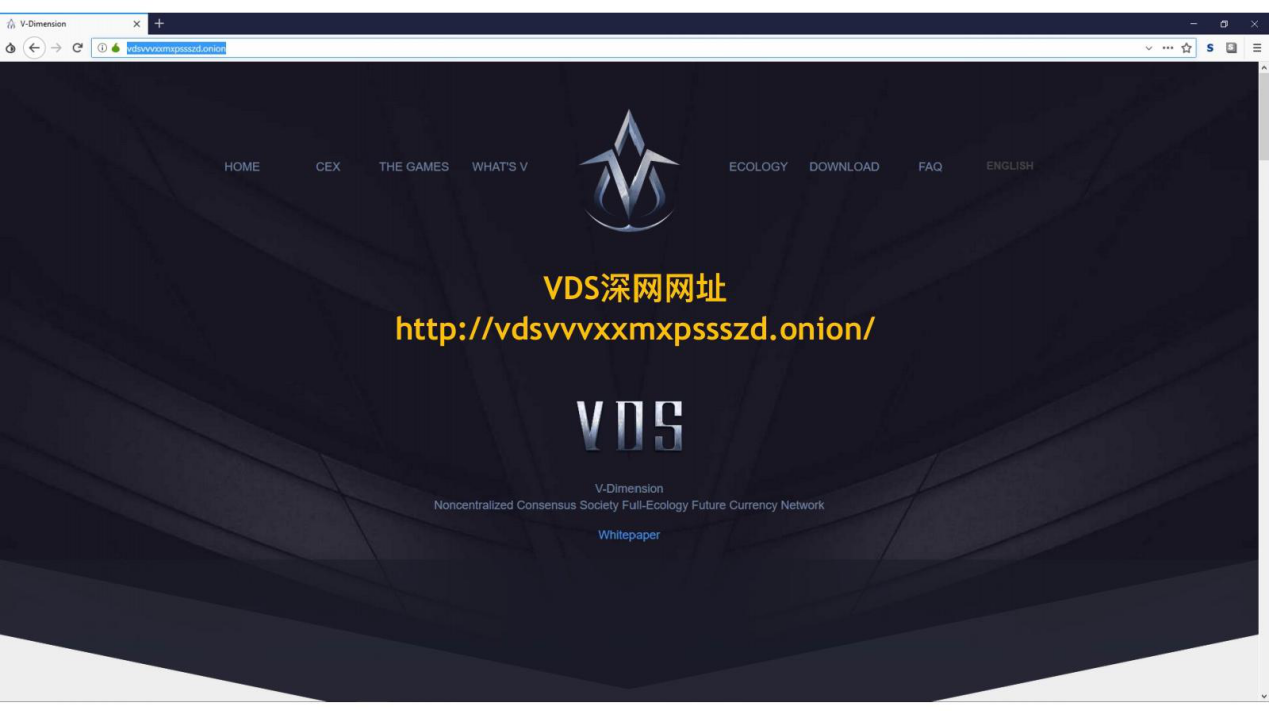 Although the underlying technology of VDS is powerful, it lacks the gathering place of consensus – “DAO”. In the past, VDS believers continued to promote VID to allow more people to participate in the ecology, but most preachers faced a huge problem, that is, when Vollar prices were low, promoting VID could not maintain reasonable income .

However, just when the promotion of VDS became more difficult, in early 2022, the Bitcoin forum released an anonymous message and convened VDS fans and users across the network to jointly maintain the VDS ecosystem again. The appearance of this anonymous letter completely broke the deadlock and brought dawn to many VDS believers. The protagonist of this anonymous letter is V-NEWWORLD, a DAO organization that matches all VDS ecology and believers.

It is understood that V-NEWWORLD is currently preparing for the launch of related matters. As a smart contract developed on the VDS public chain, V-NEWWORLD will start ecological construction based on the bottom layer of VDS and achieve decentralization through open source. That is to say, once V-NEWWORLD is started, it runs automatically, cannot be tampered with, cannot be shut down, nor is it attacked by hackers, and it will develop forever.

At the same time, V-NEWWORLD will never store the user’s Vollar, or charge any management fees, and all revenue will be paid to the V-NEWWORLD user’s VDS wallet through the chain business contract as soon as it is received. In addition, V-NEWWORLD also realizes DAO based on the advantages of VDS, thereby making up for the defects of VDS bottom layer, and further improving and consolidating the ecological construction of VDS.

The self-construction of DAO will once again arouse the VDS ecology and consensus. In some respects, the existence of V-NEWWORLD is not for self-interest, because its ecology only has Vollar without sub-coins, and its existence is to evoke the sleeping VDS, to keep a group of VDS consensus and soon to enter VDS Participants in the ecology gather together to complete the self-construction of DAO.

This is an unprecedented opportunity and a change that will go down in history. After V-NEWWORLD is officially launched, perhaps the VDS ecosystem will reach its peak again under the leadership of V-NEWWORLD and break through its limits. In the future, V-NEWWORLD will surely allow more people to understand the VDS ecosystem, and the VID registration volume will jump rapidly, thus further promoting the evolution of VDS into a prosperous, active and recyclable ecosystem.