Since blockchain-based chain games usually combine “play while earning” (P2E) and GameFi, chain games allow users to realize the time and energy they have invested in the platform, so they are very popular among users. PVP games are an important driving force behind this craze. Through NFT and native tokens that can be traded in the digital asset market, chain games establish the ownership of in-game assets, paving the way for a decentralized game economy. 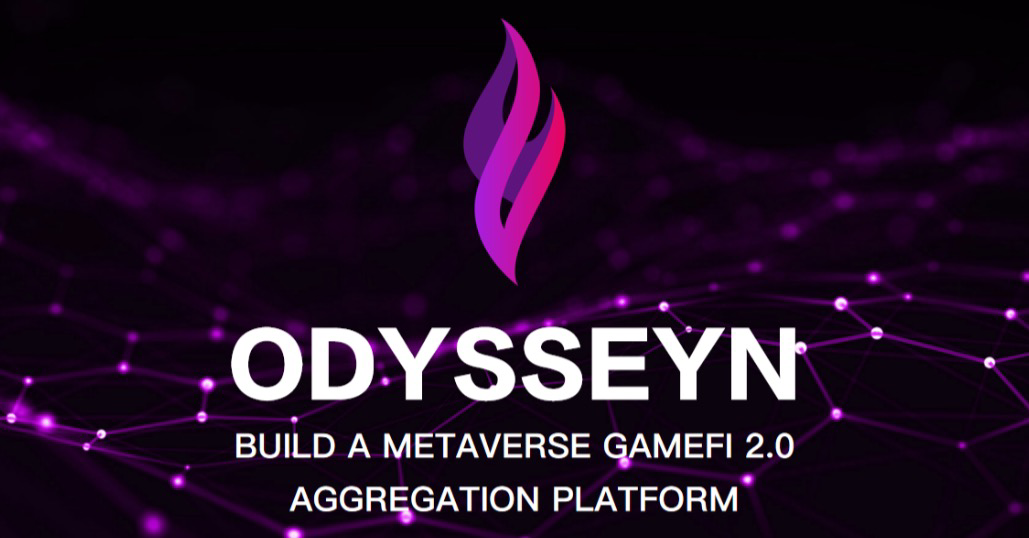 ODYSSEYN is a metaverse blockchain e-sports game jointly developed by A16Z and the American fist team and developed on the BSC smart chain. A16Z will deeply participate in the early development of ODYSSEYN through capital entry, resource sharing, and scientific marketing, and promote the development of ODYSSEYN in popular fields such as DAO, NFT, GAMEFI, and DeFi. ODYSSEYN is based on DAO protocol governance, has a complete distribution system, and is fully implemented on the chain. It is a decentralized GameFi 2.0 ecosystem built with NFT technology. Players can call on your friends, form a team, participate with others, and get token rewards through game victories.

ODYSSEYN’s gameplay revolves around individual and team combinations, challenging yourself with various game modes. ODYSSEYN accommodates game lovers to create a more immersive virtual world in this game. ODYSSEYN will take over in 2023 and become a new hot spot in the encryption industry!

ODS is the only circulation token on the ODYSSEYN platform, with a total circulation of 80,000 ODS, and the Genesis VIP NFT has only 100 quotas, first come first served. Every time ODYSSEYN adds 1,000 registered addresses, 10 VIP NFTs will be opened for snap-up. In the early stage, the entire network is limited to 100 VIP NFTs for a limited time. VIP NFTs can get 2% weighted share of daily turnover, and the withdrawal fee is 5‰ ODS, which is 50% weighted Dividends, all other game output.

ODYSSEYN better combines NFT, DeFi and gameplay, making the P2E model more attractive. In the ODYSSEYN chain game built around the DeFi economic system, different levels of NFT can increase the number of game sessions and profitability, etc., and associate NFT with the output of ODS tokens, allowing these assets to be circulated, exchanged, and realized in the encrypted market. Players can call your friends, form a team, participate with other people, and get ODS token rewards through game victories. After careful design, there are no losers in ODYSSEYN’s competitive game, and players make money whether they win or lose. Players can directly earn USDT if they lose, and ODS tokens if they win.

All the assets generated during the game are on the chain, allowing these assets to be circulated, exchanged, and realized in the encrypted market, realizing “earning while playing”. The global players attracted by ODYSSEYN through the distinctive game scenarios and applications will no longer be limited by the embarrassing situation in which traditional games only generate value but do not own value. The value brought by any behaviors such as games, investments, and social interactions on the ODYSSEYN ecology will be completely owned by the players themselves and can be circulated efficiently.

By integrating DeFi, NFT and GameFi, ODYSSEYN empowers the metaverse and realizes the vision of decentralized Web 3.0, so that any user can benefit from the growth of the network. ODYSSEYN is an open, interoperable launch platform that provides the infrastructure needed to create fully immersive, gamified digital realities. In the ODYSSEYN ecology, value producers, game developers and game players will have more pure and complete value circulation and interaction, thereby promoting the prosperity of the entire game industry, and jointly welcoming an open and decentralized metaverse and games the future of the economy.