Since blockchain-based chain games usually combine “play and earn” (P2E) and GameFi, chain games are very popular among users by allowing users to monetize the time and effort they put into the platform. PVP games are an important driving force behind this craze. Through NFTs and native tokens that can be traded in digital asset markets, ChainGame establishes ownership of in-game assets, paving the way for a decentralized gaming economy. 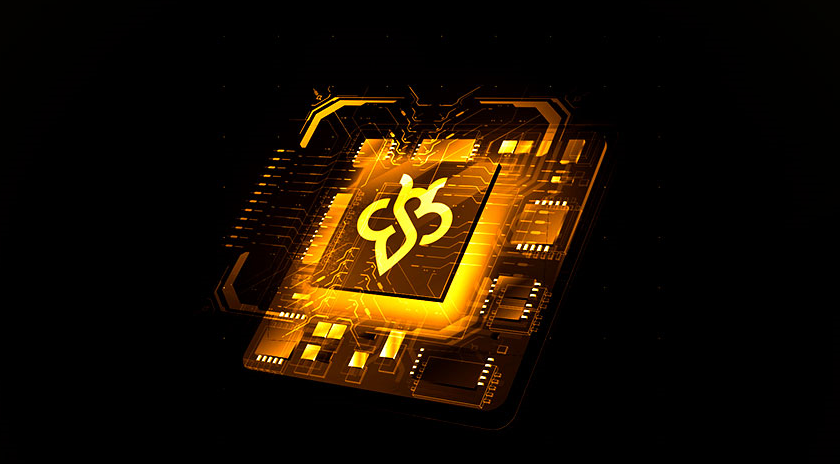 BumbleBee is a competitive metaverse game with the theme of horse racing scene definition and sharing. It is a metaverse blockchain e-sports game jointly developed by A16Z and the American fist team and developed on the BSC smart chain . Bumbl eBee is based on DAO’s protocol governance, has a complete distribution system, and is fully executed on the chain. It is a decentralized GameFi 2.0 ecosystem built with NFT technology, and is a community with a sustainable economic system. As the value of DAO governance becomes more and more prominent, BumbleBee’s interoperable NFT assets migrated in different metaverses will positively promote the development of the community, and will eventually launch the mainstream trading products of the metaverse to help the realization of the metaverse DAO.

Bumble Bee, solves the pain point of many game players unable to trade and redeem in-game items, resulting in losses. Bumble Bee is designed to allow all players to financially benefit from the game without earning anything themselves. Anyone can enjoy Bumble Bee with fun games and be rewarded with tokens for their contributions to the ecosystem. Players can race, switch scenes for their horses . The Bumble Bee ecosystem is created through the combination of playable games and “NFT+DeFi 2.0 ” where players can call on your friends, form a team, participate with others, and get token rewards for winning games.

The ecological circulation token BMB of the Bumble Bee community is developed through the BSC smart chain, with a total circulation of 500 million. In addition to 5 million BMB turned into 50,000 VIP NFTs through institutional donations, 495 million BMB will be used for all games. Bumble Bee uses DeFi2.0 + GameFi 2.0 +Web3.0 to create a metaverse game ecology and PVP competition mining mode that can break the pain points of the industry.

In this ecology, the decentralized nature of the blockchain can avoid the monopoly of giants, and there is no longer the phenomenon of intermediaries occupying the channel. Through its unique game scenarios and applications, the global players attracted by Bumble Bee will no longer be limited to the embarrassing situation that traditional games only generate value but do not possess value. The value brought by any behaviors such as games, investment, and social interaction in the Bumble Bee ecosystem will be fully owned by the players themselves and can be circulated efficiently.

By integrating DeFi, NFT and GameFi , Bumble Bee empowers the metaverse and realizes the vision of decentralized Web 3.0, allowing any user to benefit from the growth of the network. Bumble Bee is an open, interoperable launch platform that provides the infrastructure needed to create a fully immersive, gamified digital reality. In the Bumble Bee ecosystem, there will be more pure and complete value circulation and interaction between value producers, game developers and game players, thereby promoting the prosperity of the entire game industry and jointly welcoming an open and decentralized metaverse and The future of the game economy.